Juriscribe is a professional firm providing foreign language communication services to law firms, financial institutions and corporate legal and compliance departments throughout the world. Juriscribe is staffed and managed by both U.S. and foreign attorneys, as well as other corporate professionals, with real world experience in their respective fields of expertise.

At Juriscribe, our objective is to provide you with the highest quality foreign language communication services available in the market today at the most competitive prices.
​​​​​​​

Our resources include an extensive pool of certified translators, copywriters, proofreaders, editors and linguists who are native speakers of the target language, as well as seasoned in-house professionals. The majority of our legal translators are licensed attorneys or specialized legal translators with broad experience in legal terminology and phrasing, as well as experience with civil law concepts, allowing them to accurately convey the meaning and significance of the original text. Our interpreters are court certified (if certification in the particular language is available) and carefully screened for competence and knowledge of subject matter.
​​​​​​​ 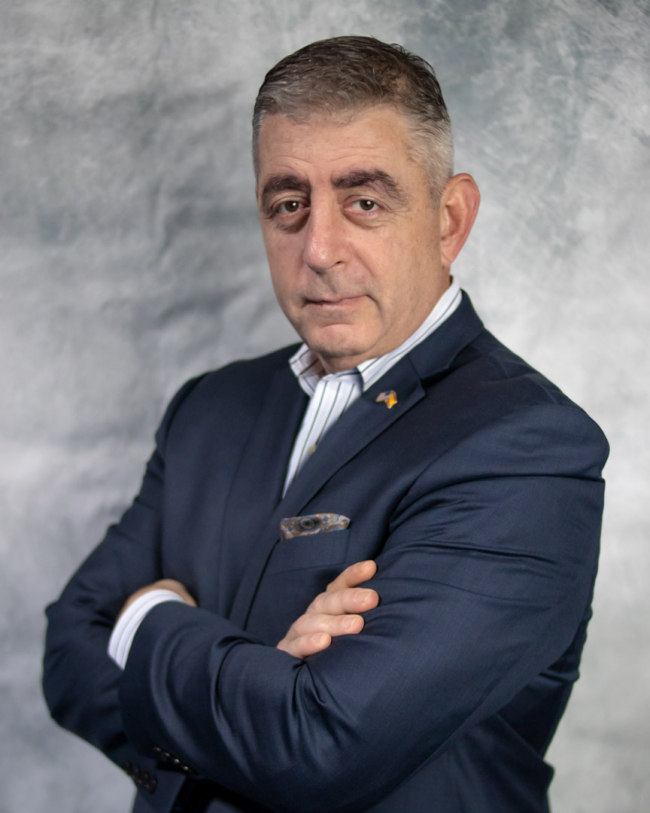 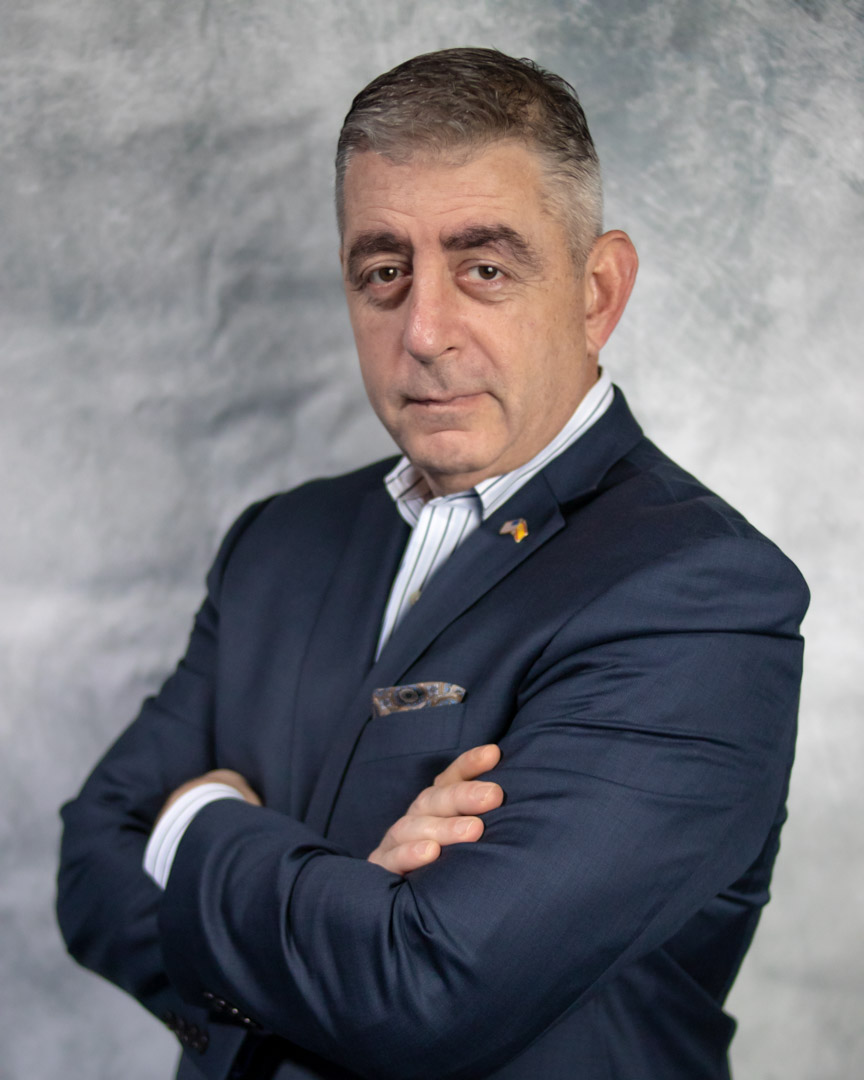 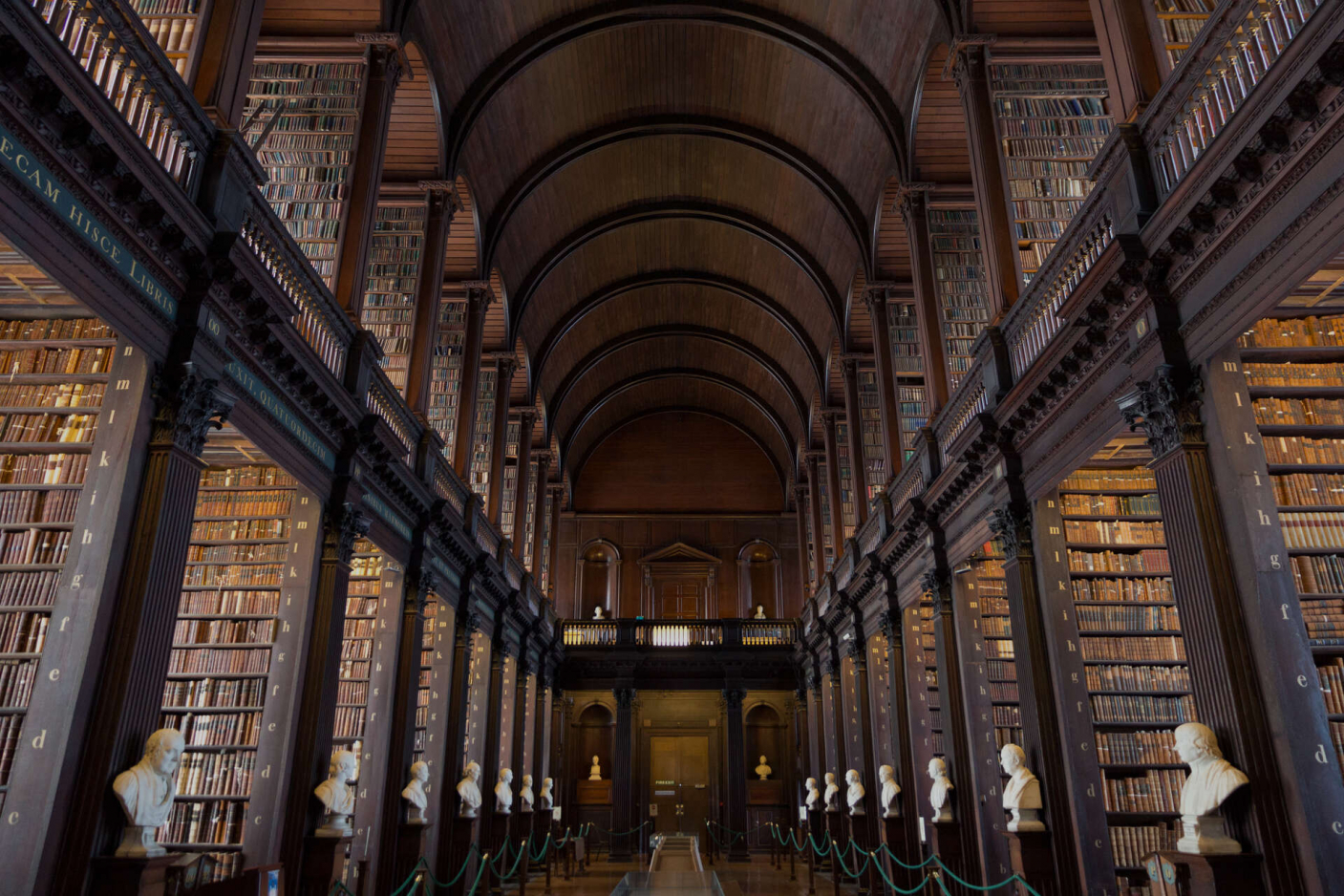 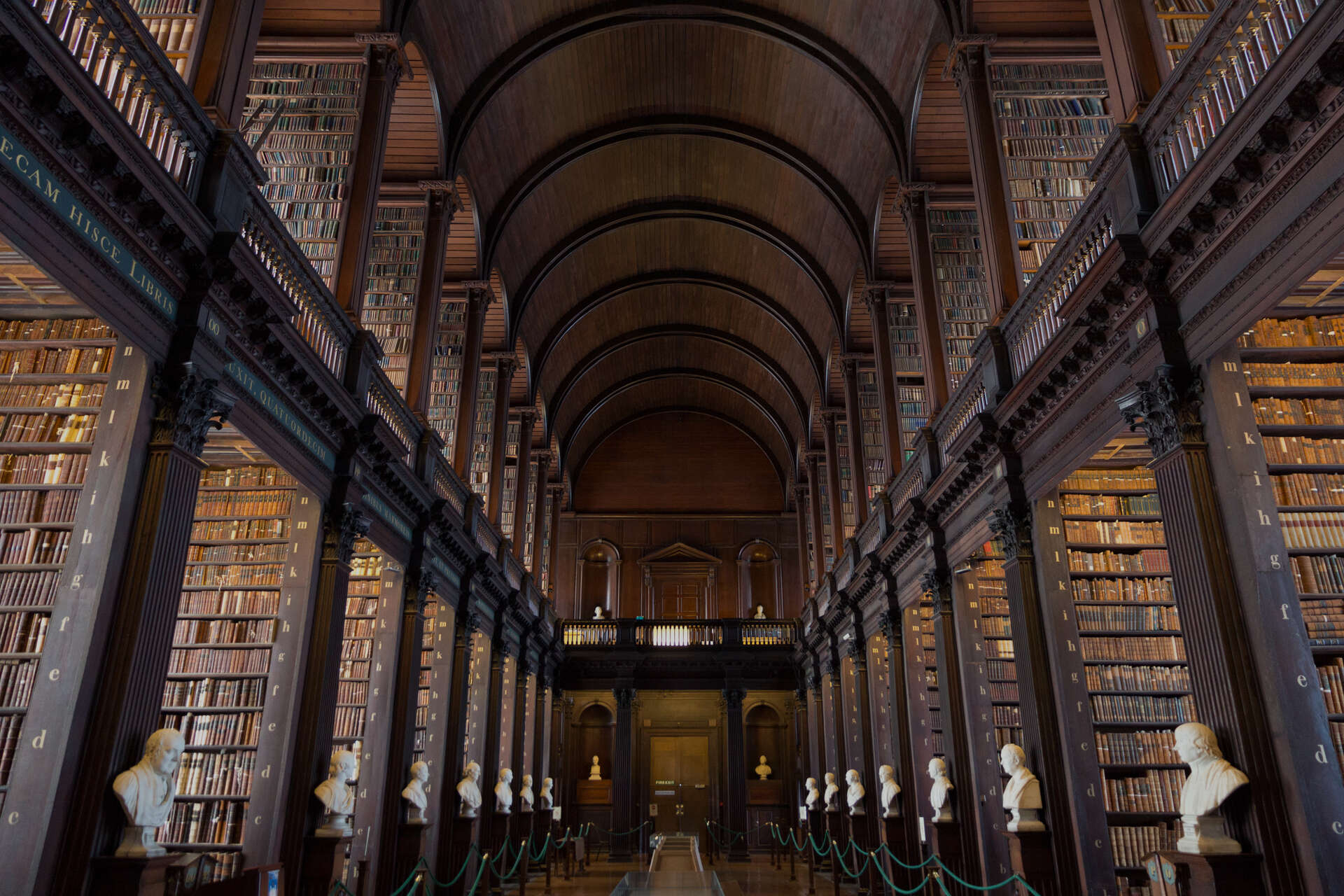 Steve Kahaner, the Executive Director of Juriscribe®, is an attorney with over 10 years of experience working in the corporate and international departments of major law firms in the United States and Europe. Mr. Kahaner has spent most of his career both translating and negotiating Spanish-language legal, financial and commercial documents, and has published numerous articles analyzing the laws of various Latin American countries and Spain.

Mr. Kahaner has served as a member of the Board of Directors of several non-profit associations, including The Association of Language Companies, the Tufts Lawyers Association, and currently the Spain-U.S. Chamber of Commerce.
In the academic realm, Mr. Kahaner has served as a Subject Matter Expert for NYU’s Center for Foreign Languages and Translation, teaching Spanish-to-English Legal Translation (Online).
​​​​​​​
A graduate of Tufts University, Mr. Kahaner received his law degree from George Washington University Law School and a Diploma in Advanced International Legal Studies from the University of the Pacific, McGeorge School of Law in Salzburg, Austria. He is licensed to practice in New York and Connecticut.

Learn more about working with us

​​​​​​​
At Juriscribe, our objective is to provide you with the highest quality foreign language communication services available in the market today at the most competitive prices.